It's my pleasure to be part of the first Technology Consulting Program (TCP) run by SOMI: Society of Medical Innovation which ran for 6 weeks. Over that time I learned,

Special thanks to the following awesome people as well 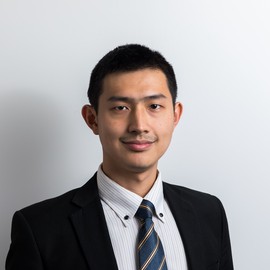